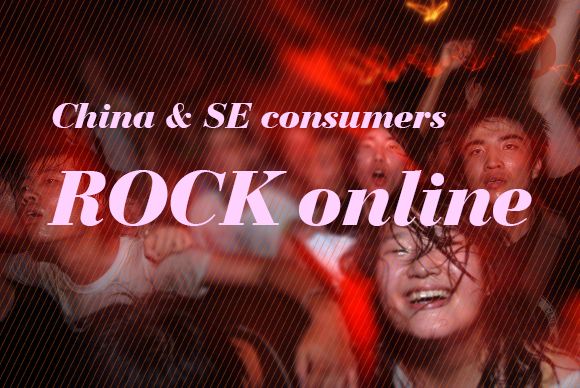 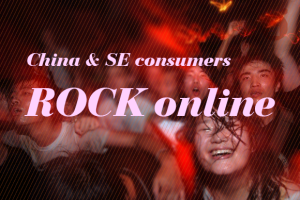 Some might think new technology will penetrate developed countries more than the developing one, but this is not true, at least for internet and digital media!

China and southeast Asia countries are embracing the digital technology and online shopping even more than some developed countries!

There are few reasons behind the phenomenon.

1. Eager to search and learn from the rest of the world make the internet an ideal resource for learn and growth for developing countries.

3. Government’s support in digital infrastructure to boost economical growth is another big driver for new technology adaptation, including the mobile infrastructure for on-the-move connection

4. Most of consumers in developing country are very price sensitive, and online price comparison and discounts are perfectly build to delight those mass needs

5. Co-related to the above, the internet provide an convenient platform for e-commerce startups/conversions (e.g. China’s Alibaba & Taobao), and these make digital platform a popular space for both business and consumers with mutual benefits.

7. One big challenge for e-commerce to be success is to have the support of low cost logistic infrastructures that delivery goods to end consumers. Developing countries has an advantage in lower labour cost in logistic service, and the logistic system are almost built and develop around the e-commerce needs.

8. Comparing to the low new birth rate in developed countries, developing countries has a massive young consumer segment who are grow up with the new technology and see them as a second-nature space for personal activities & business.

Above are few insights that drive the popularity of digital technology in China & SE Asia, and this will redefining the global e-commerce landscape and how organization should invest in their business & marketing strategy.

LONDON: Two-thirds of global web users have purchased something online in the last month, a new study has indicated.

GlobalWebIndex interviewed more than 61,000 internet users in 31 different markets between Q2 and Q4 2012 for its State of Global E-Commerce report, which also suggested that nine in ten of the overall purchases made by the world’s digital population were either researched or made via the web.

“The internet is now critical to every business,” said Tom Smith, founder of GlobalWebIndex. “Even if products are not actually bought online, they are researched there. Any business that fails to get its digital presence right including mobile is losing custom.”

Consumers are most likely to buy books, clothing and travel products online, the study discovered, while items least likely to be purchased include cars, laundry detergent and alcohol.

And even when consumers buy products via traditional outlets, they will still carry out a great deal of research online. This trend was particularly noticeable for sectors such as mobile phones, desktop computers and holidays abroad.

In terms of purchase platform, there are clear distinctions between markets. The Asia-Pacific region, for example is more likely to buy via mobile, with China, Singapore, Hong Kong, Indonesia, India, Malaysia and Vietnam making up the top seven mobile / tablet e-commerce markets.

China is the largest and most active online retail market in the world with 80% purchasing in the past month.

In longer-established internet markets, such as the UK and US, purchases are still likely to be done via a PC, but even here, the situation is changing. Data from the UK, for example, shows that the proportion of consumers using mobile phones to search for products has risen from less than 10% in 2009 to nearly 30% at the end of 2012.

As well as researching and purchasing online, 69% of global internet users publish their opinion either via review, blog post, micro-blog or social network mention.

“In addition to the clear evidence from our survey of the impact of digital, the anecdotal evidence of a massive switch in the way we buy products is also overwhelming,” remarked Smith.

“Whether it’s stories of people buying tea bags online or using Amazon UK to get nappies to Greece, we all know people adopting purchase behaviours that would have seemed unthinkable even a few years ago.” 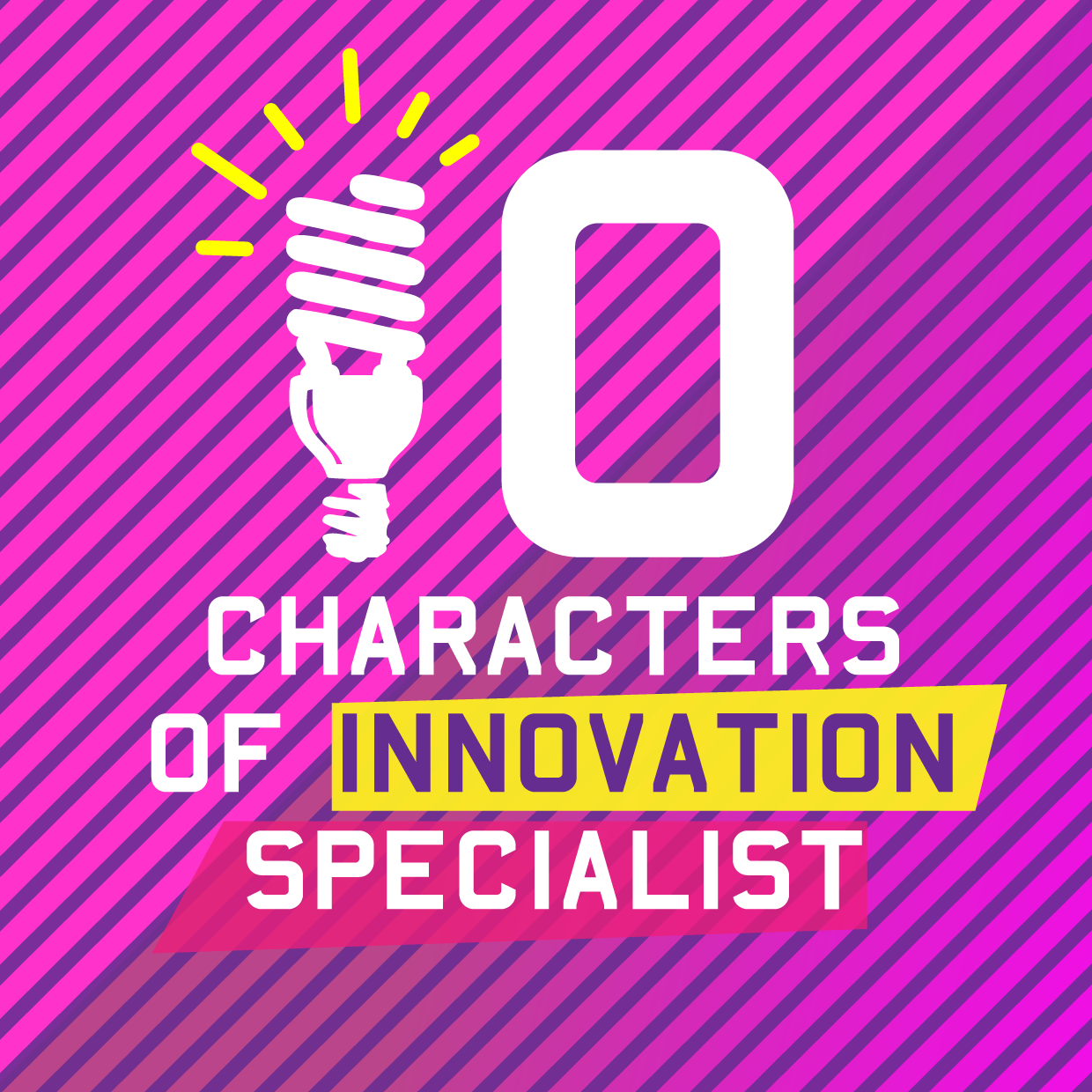 10 Qualities of a great Innovation Specialist 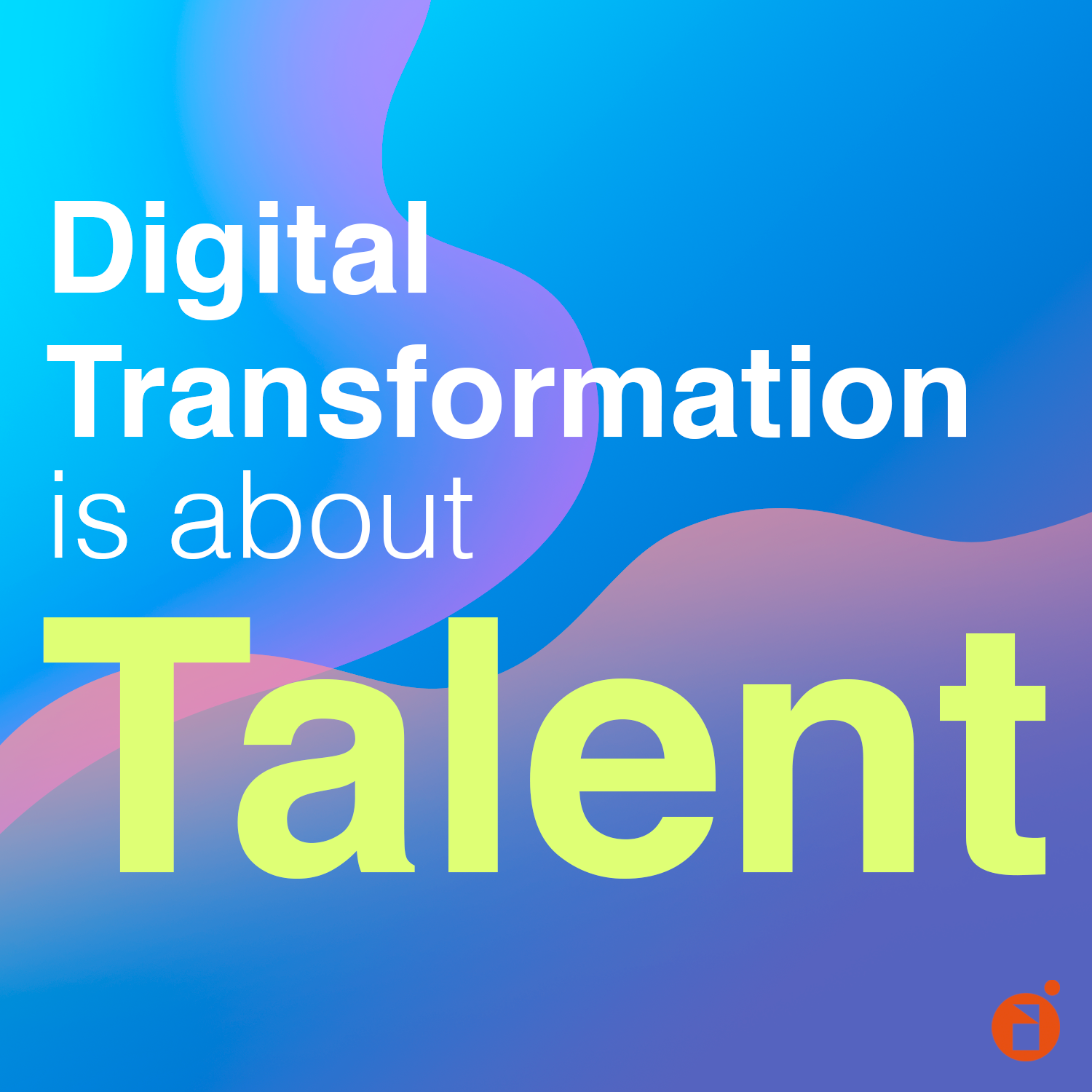 Digital transformation is about talent, not technology.