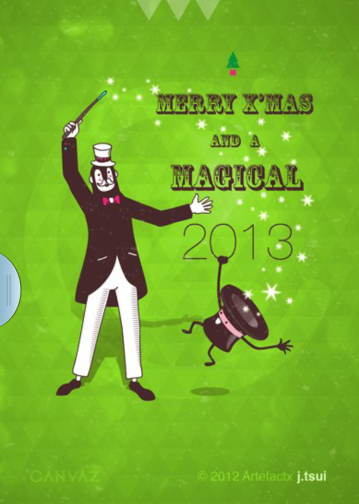 First, I’ve got to explain the 4 Steps of the Desire Engine.The Trigger,The Action,The Commitment,Variable Rewards.Then, I’ll go through a process of customer development you can use to evaluate how habit-forming your product is.In plain English, the Desire Engine is a repeatable cycle of four steps that most habit-forming products send us through over and over again.

This is a combination of motivation and ability. Increase the motivation to use your product, and you’ll increase the action you want: using your product. Additionally, when you increase users’ ability to use it, reduce the friction to use your product (think, reducing the steps to purchase, for example), and you’ll increase the desired actions.Amazon’s “order with one click” is a brilliant way to reduce friction between potential customers and the desire action: making purchases. Less friction means less motivation is required to complete the process. Less motivation is key because the strength of motivation is tied to the strength of feelings customers have for your product, and how motivated they are to “buy.”The stronger the motivation, the more likely they’re coming back to use the product. But motivation can be fickle. Much better to adapt your product for the quickest use possible, like Amazon has. The difference between having to re-enter credit card information each time we make a purchase, and being able to impulsively click “buy” is worth billions of dollars each year.But motivation can also increase over time, and that is a goal. Typically, your product starts out with an extrinsic motivator, but habit-forming products find a way to move from extrinsic motivations to intrinsic ones. The first time I used Facebook, as a senior in high school, it was because a girl told me I had to get on it. Now, I’m not quite sure why I am so committed that I open Facebook several times a day. I just do. On a core level, it satisfies a need that I have to socialize with my peers.

How much skin does your user have in your game? With Facebook, we spend hours building our profiles, and regardless of what a vocal minority may claim, our commitment to Facebook is (often) greater than newer social networks like App.net or Google+. We’re less invested in those networks, which we have spent little (or no) time on. But we’ve spent hundreds and thousands of hours building our Facebook profiles. We’re committed to them, simply based on how much time we’ve spent.To earn greater commitment means you need to ask your users for something like time or personal information or to send in a photo each time they use the app. With each action, they become more invested in the product and their commitment grows. Without that investment, they won’t be committed to what you’ve built.

Remember in school reading about the experiment where rats push a lever and get a food pellet? When the food pellet is distributed randomly, as opposed to being dispensed every single time the lever is pressed, the rats learn to press the lever constantly. If the lever dispenses a food pellet every time, the rats soon lose interest because they know they can always come back to the lever. It’s not variable, so it’s not habit-forming.Humans are the same way. When the reward for a given action is constant, but the frequency varies, we come back over and over again. Have you ever said, “Just 5 more minutes…” when you were playing a game? Or have you ever watched someone spend 8 hours in front of a slot machine waiting to hit the jackpot? That was variable reward in action.Think about the Facebook News Feed. Your friends are constantly sharing new bits of info about themselves via photos, or videos, or status updates, or “Gangam Style” parodies. You never really know what you’ll see. The content they share is the reward, and the novelty is what makes it variable. You’re not always delighted by what you see, and that’s part of the point. 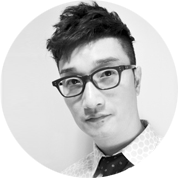 porsche celebrates 50th anniversary of the 911 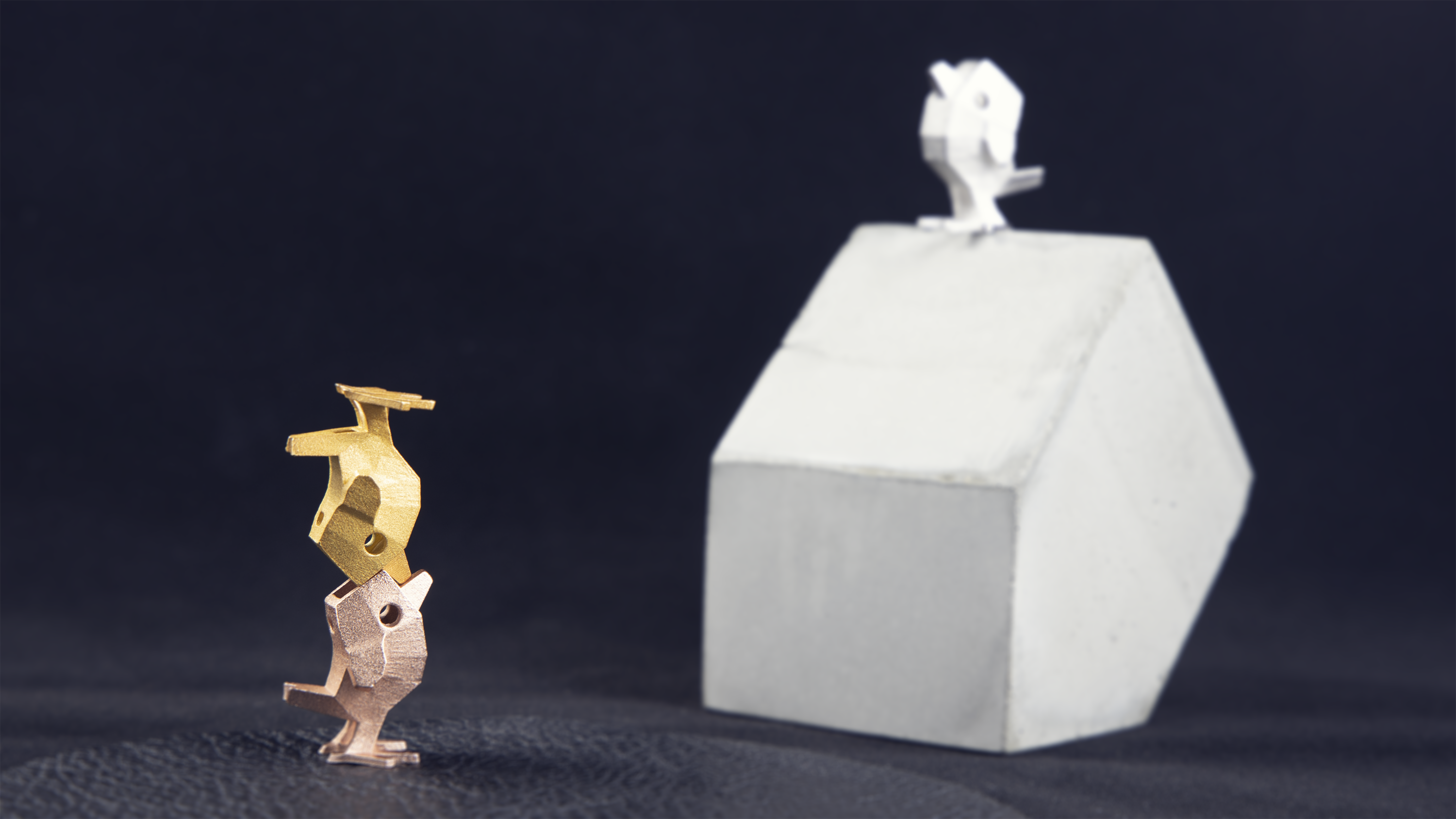