Continue with the trends of crossover, Marc Jacob put his hand on the most popular FMCG brand Coca Cola.

It has been announced that marc jacobs is diet coke’s creative director for 2013.
partnering with the world’s #1 selling diet soft drink on their campaign ‘sparkling together for 30 years’ – to celebrate their milestone anniversary -he has developed a series of limited edition cans and bottles, each one’s graphics influenced by the rise of female empowerment throughout the decades of the ’80s, ’90s and ’00s, expressed in his signature style. 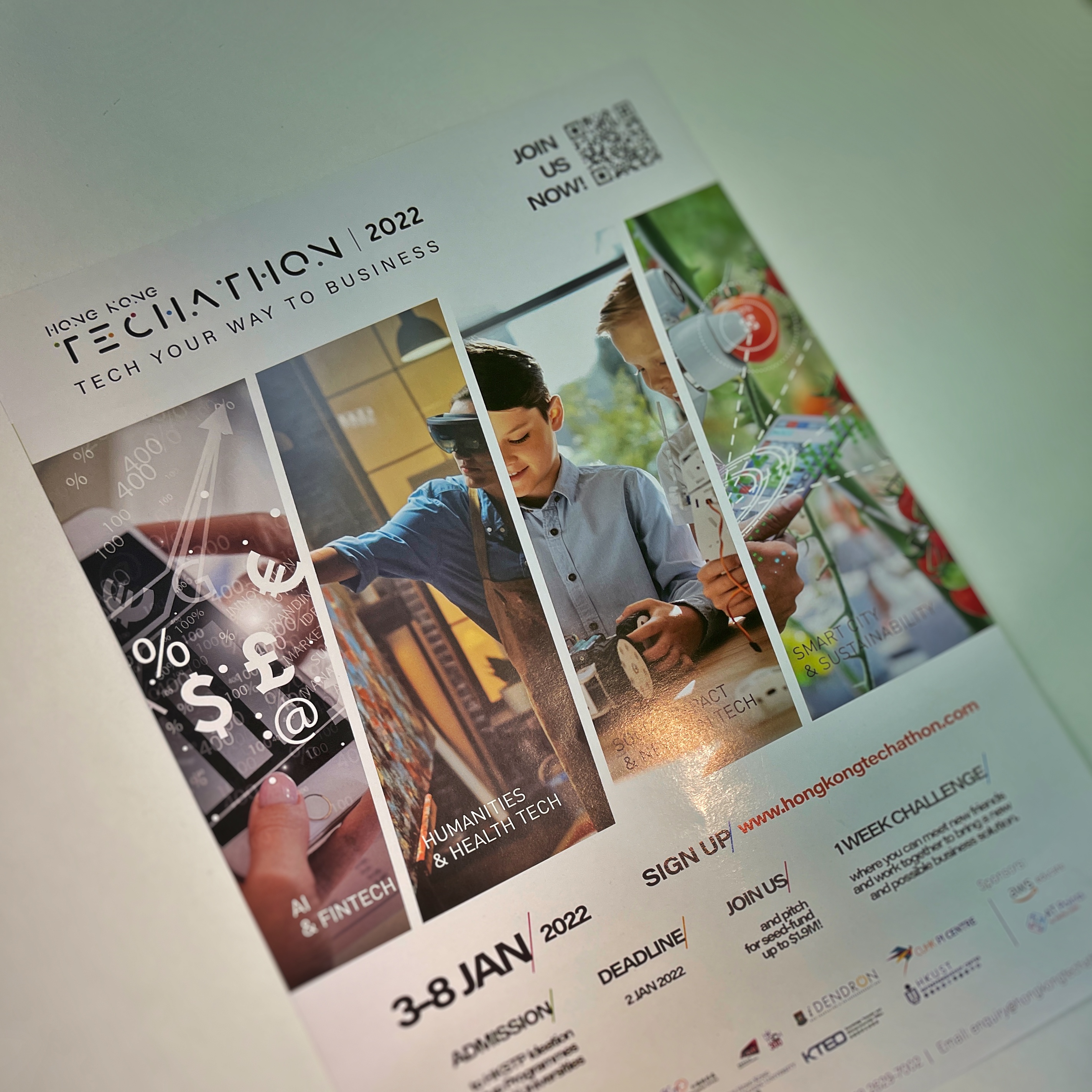 Be a little human in your communication